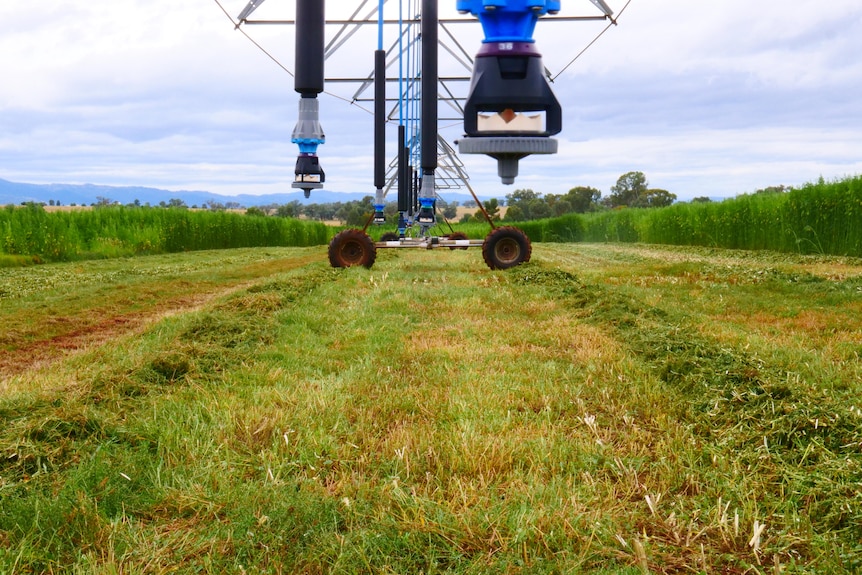 Cannabis plants used for fibre have been harvested at Tamworth

Sprawling across 180 hectares, one of eastern Australia’s largest industrial cannabis crops has been harvested for the first time and cutting it has been no small feat.

The plant has been pre-sold to textile operations, which will mill its fibres to use for clothing and building materials.  Mr Wallace  (the grower) said the plant could be used for “anything”.  “You have hemp in concrete, clothing — even Mercedes car panelling has it, because it’s flame proof,” he said.  Article from ABC New England / By Kemii Maguire

This site uses Akismet to reduce spam. Learn how your comment data is processed.